Wikipedia: “Crowdsourcing is the practice of obtaining needed services, ideas, or content by soliciting contributions from a large group of people, and especially from an online community rather than from traditional employees or suppliers.”

Despite the fact that modern communication technology enables collaboration on an unprecedented level, crowdsourcing is an old method. For example, any public donation collections were in fact crowdsourcing (or crowdfunding actually). The power of crowdsourcing today lies in the fact that we are connected together more than ever before and this new reality can help us to find new solutions to old problems. 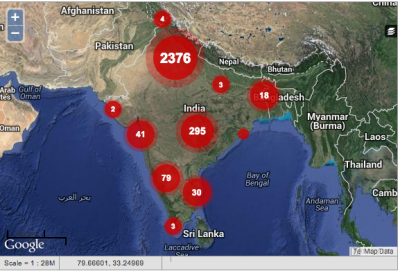 Many human rights initiatives use crowdsourcing to collect testimonies from marginalised or threatened groups to document violations, attacks or discrimination. Examples are harassment mapping projects such as Safe City in India orHarass Map in Egypt. 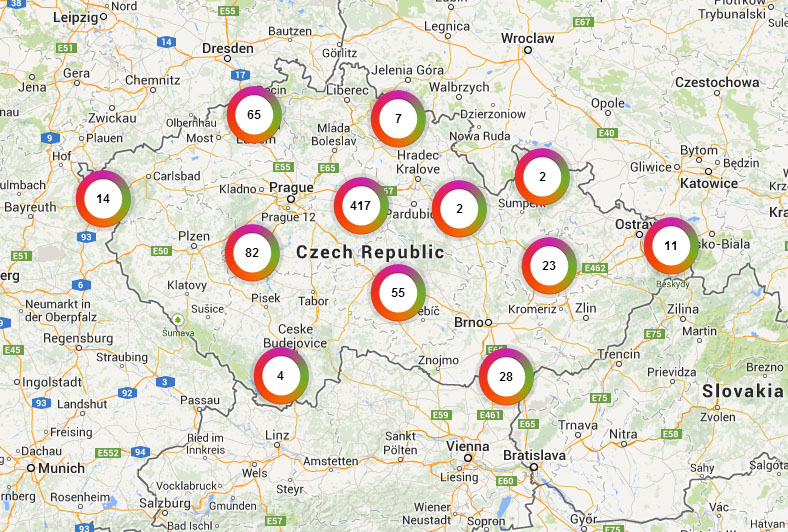 A number of platforms for citizens emerged across the world. One of them, lepsimisto.cz from Czech Republic enables citizens to give suggestions as to how to improve of public spaces. Connected will local municipalities, these platforms lower the barriers between citizens and public authorities as well as institutions. 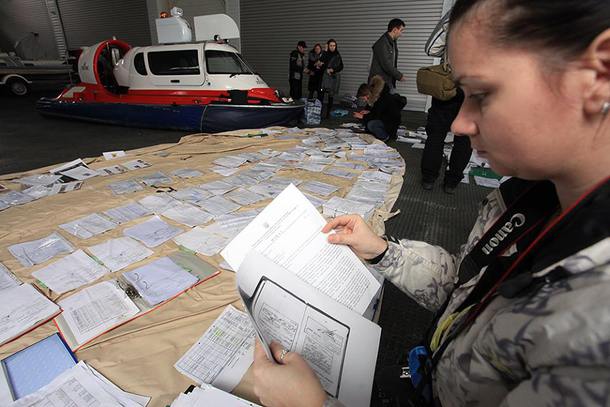 Ukrainians are getting an unfiltered look at the opulent lifestyle and alleged machinations of the fugitive President Viktor Yanukovych and his top officials through thousands of documents that are being posted online by journalists. Visitors to the YanukovychLeaks.org website can browse through vast amount of scanned documents, which helps to process them much more effectively than any individual journalist could.

Enjoy the example of online volunteers changing the way we respond to disasters. 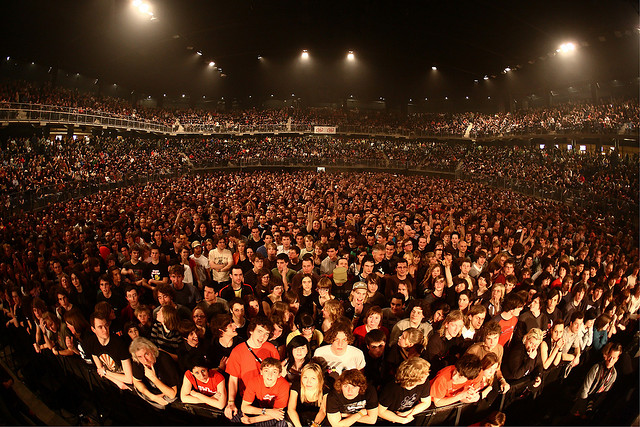 It has become increasingly popular for artists, activists, nonprofits and entrepreneurs to launch crowdfunding projects on numerous platforms. The beauty of such crowdfunding rests on the fact that the chances of one person giving you large amount of funding is highly unlikely, nevertheless, the chances of mobilizing a crowd of people who give you just a little each, is way more realistic. Besides increasing number of regional platforms there are several major ones already such as kickstarter.com or indiegogo.com.

Ushahidi is a free open source application that allows you to easily collect information via text messages, email, twitter and web-forms and visualize it on an online mapping platform. It has been used worldwide by activists, news organizations and every-day citizens.

Join the discussion
Back to Lesson
Login
Accessing this course requires a login. Please enter your credentials below!
Lost Your Password?